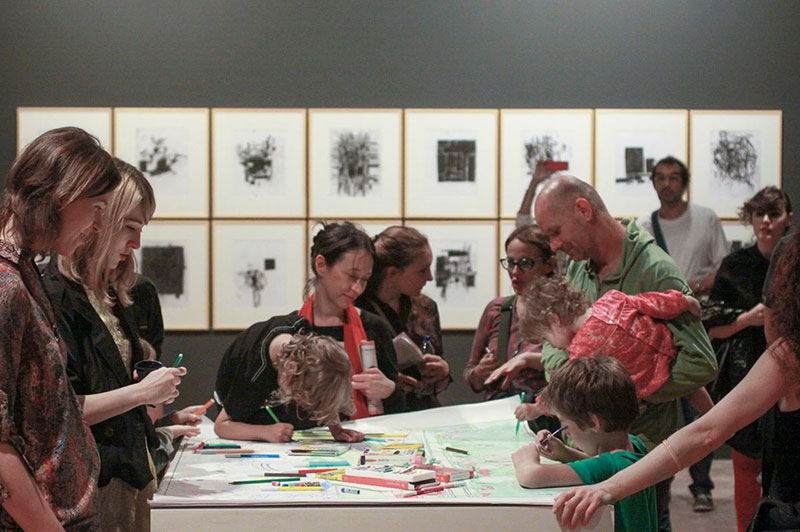 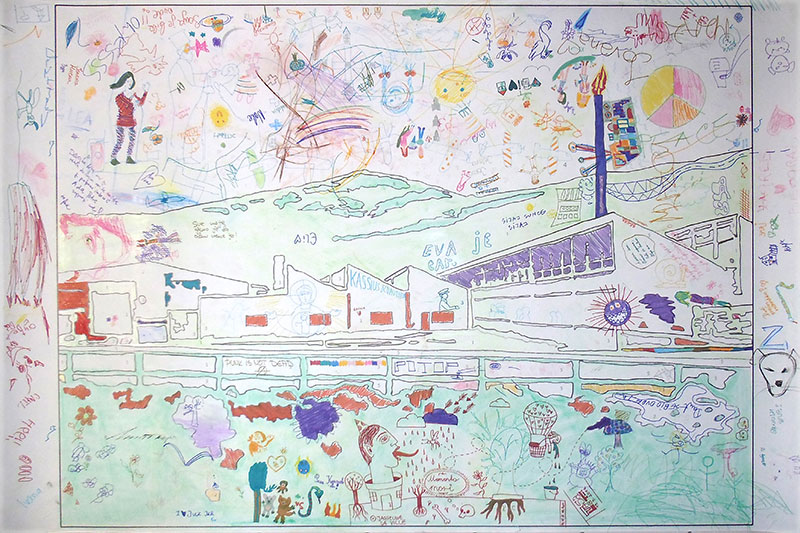 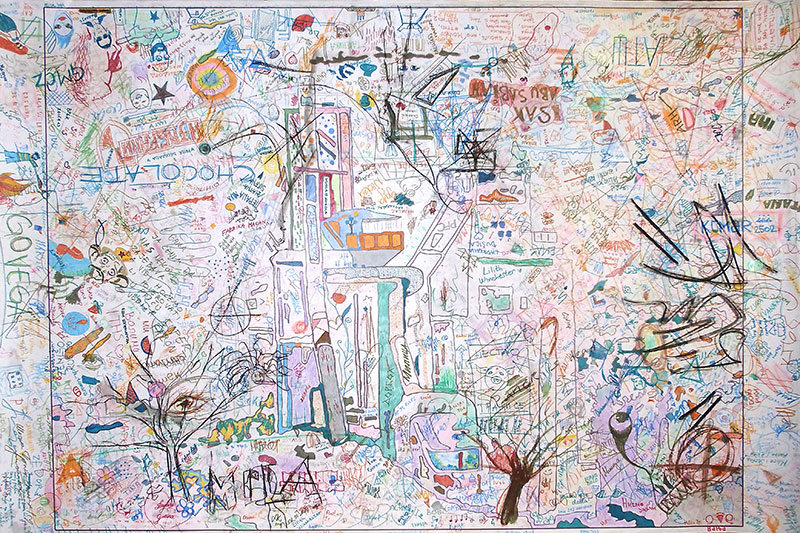 
“I come from Veles, known as the industrial city in the Republic of Macedonia. In the second half of the 20th century the city housed a lot of factory giants, each one operating within a different industry. There were factories for food, building materials, textile, metal industries, chemicals etc. These factories still exist. Although privatized, they are to a large percent non-operational and non-functional. Some departments still work with a minimum number of workers and minimum production, but most of them have been completely shut down. They have failed to realize their full production potential. Many people were fired during privatization and they are presently unemployed, without any opportunity for a job, after having spent all their professional careers in the factories.
At the moment, the factories are mostly ruined and serve as monuments, reminiscent of a time when they were “feeding” a whole town. They occupy a vast space of the town’s surroundings, which is practically unused. They are reminders of a failed history, – now just sitting abandoned in decay.
Factories is a series of large-format, color-by-numbers posters. They are designed as participatory drawings, which involve the audience to create a new image for these infamous monuments. These posters are my small contribution towards this social situation; re-imagined as blank sheets of paper, ready to be colored and finished as images, thus possibly inverting the factories’ lost potential and the fact that the good purpose they served is a history.”

Series of 15 posters, 100 × 150 cm, colored by the visitors during the exhibition “October Salon“ in Belgrade, 2014
contact us for further information